Going through the rush hours is a tiresome business. The prevalence of various public transport has led to severe traffic congestion,especially during the rush hours. Being stuck in the long queues of vehicles seems to be a big headache for many city dwellers. Personally speaking, it is about time governments adopted effective measures, drivers should be charged when they need to drive out in a heavy traffic, which will exert a really positive impact on reducing the serious traffic conditions.For a start, paying some permission fees could decrease the incidence of going through the busy traffic. To be more specific, some drivers would be unwilling to drive their cars in order to save money when they have no urgent things. Hence,this will mitigate the pressure of heavy traffic congestion. Further, the decreasing number of cars will also purify the air and reduce the noise. As a result, the living quality of the whole city will be greatly optimized, citizens will enjoy a cleaner environment.This debate reminds me of my own city. Our city government has fewer policies in terms of tackling the pressure of traffic congestion, which negatively influences people's normal work. The large amount of release of exhaust gas has deteriorated the environment. Even worse, long time wait will ruin the drivers' moods. Consequently, some people might fail to happily perform their working tasks when they arrive at the workplace. By contrast, the fee from drivers increases the governmental income so that more financial budget could be allocated to perfecting the traffic conditions. Specifically, the government could build more over-bridges to reduce the pressure of traffic jam.Granted, I have to concede that this policy might impose much pressure upon the drivers economically. If they pay even limited amount of money every day, then there will be large sums of money as a whole. What I want to rebut, however, is that in time of a traffic jam, the oil consumption is much more than that of driving a slowly moving car. The cost of gasoline may be even expensive than the counterpart people pay for driving permission.In closing, I re-affirm my conviction that it is worthwhile to ask for driving permission fees when the traffic is busy.。

You should spend about 20 minutes on this task.

The map below is of the town of Garlsdon. A new supermarket (S) is planned for the town. The map shows two possible sites for the supermarket.

Summarise the information by selecting and reporting the main features, and make comparisons where relevant.

You should write at least 150 words. The first potential location ( ____) is outside the town itself, and is sited just off _____to the town of Hindon, lying 12 kms to the north-west. This site is in the ______and so would be able to accommodate a lot of car parking. This would make it _____ to shoppers from both Hindon and Garlsdon who could travel by car. As it is also close to the railway line linking the towns to Cransdon (25 km to the south-east), a potentially_____ number of shoppers would also be able to travel by ____.

________, the suggested location, _____, is right in the town centre, which would be good for local residents. Theorically the store could be accessed by road or rail from the surrounding towns, including Bransdon, _____as the central area is a _____ zone, cars would be ____ to park and access would be difficult.

_______, neither site is appropriate for all the towns, but for customers in Cransdon, Hindon and Garlsdon, the out-of-town site (S1) would probably offer ____ advantages. 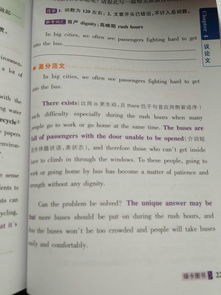 本文主要为您介绍2007高考广东卷作文范文，内容包括2007广东高考英语满分作文急需急求在线等，广东高考作文《与你为邻》优秀作文，高中作文关于不要说空话的。Last week, we did a survey among 2,600 students on ＂Who Is Your Idol 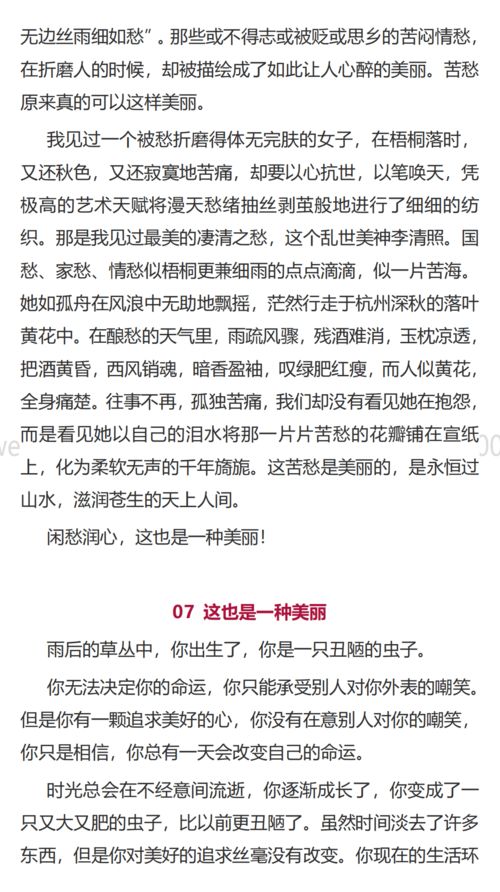 本文主要为您介绍小升初英语小作文范文，内容包括小升初英语作文，小升初英语小作文带翻译????????????，小升初暑假作业:5篇英语小作文。in the feture, i want to be a teacher,because i like children and li 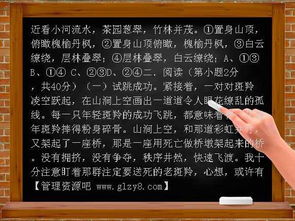 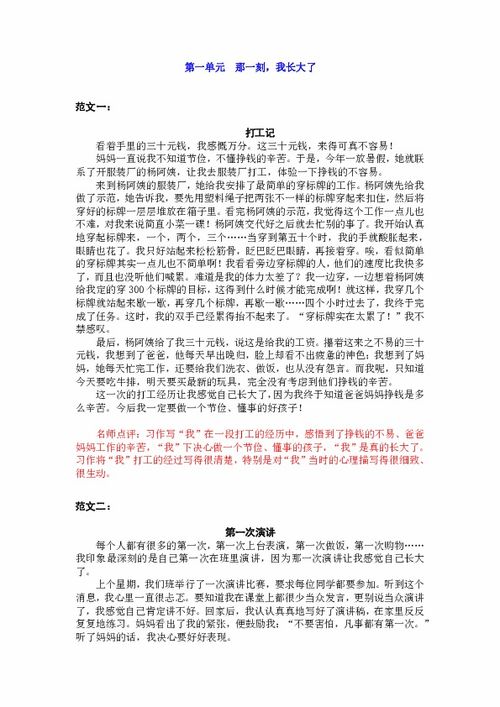 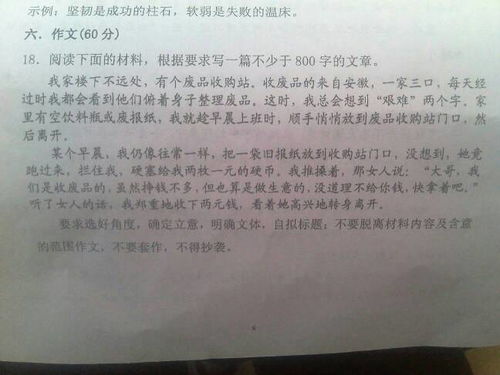 本文主要为您介绍2007高考广东卷作文范文，内容包括2007广东高考英语满分作文急需急求在线等，广东高考作文《与你为邻》优秀作文，高中作文关于不要说空话的。Last week, we did a survey among 2,600 students on ＂Who Is Your Idol

本文主要为您介绍小升初英语小作文范文，内容包括小升初英语作文，小升初英语小作文带翻译????????????，小升初暑假作业:5篇英语小作文。in the feture, i want to be a teacher,because i like children and li 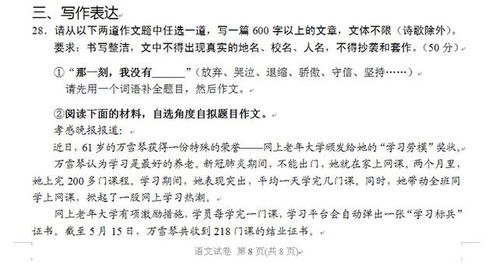